Marazion, one of the UK's oldest towns

Marazion is one of the oldest chartered towns in the UK. The first charter of incorporation was granted by Henry III in 1257 and was reaffirmed on 13th June 1595 by Queen Elizabeth I.

What does the name Marazion mean?
Many people think that Marazion has a connection with the Jewish community that was settled here. In fact, its name is derived from the important fairs and markets that were held here – the earliest recorded was in 1070.

And, speaking of Penzance, did you know that Marazion was the major town in this area until the late medieval period when Penzance started to take over.

Of pilgrims and tourists
Marazion has always attracted visitors, many of whom came as pilgrims to the Benedictine Monastery on St Michael’s Mount and who stayed in the town. George Fox, one of the founders of the Religious Society of Friends stayed in Marazion in 1656. John Wesley, of the Wesleyan church, preached here in 1789.

Men of commerce conducted their business here as the main trunk road from London terminated in Marazion, with minor roads leading on to Penzance and Helston. In 1660 the packet post delivered to the town twice a week after leaving Truro via Penryn. The town even had its own post sorting office as late as 1986.

Fishing was an industry that provided an income for locals and although Marazion did not have a harbour at the time (although it does now) the one on St. Michael’s Mount was used to land the catches. George Blewitt, a wealthy merchant, improved the island harbour during the 18th century and so enhanced an already booming industry, making the town an even greater centre of commerce.

For centuries, tin and copper were exported from both Marazion and St. Michael’s Mount by traders and shippers. The town was surrounded by mines, such as Wheal Prosper, Wheal Crab, Wheal Rodney, Tolvadden and South Neptune. These mines remained active until a depression struck the industry in the late 19th century. You will still see many of these names today.

Agriculture remains a major industry. The warmer winters mean potatoes and brassicas can be harvested early in the year. And daffodils are grown for their bulbs, adding a splash of bright colour to winter landscapes.

The coming of the railway in Victorian times saw the first true holidaymakers arrive in Cornwall. The mild climate and bathing was seen as a respite from city life. Artists were attracted to the clear light and beautiful scenery.

Today, Marazion is one of Cornwall’s most popular tourist destinations. Nearly 300,000 paying visitors climb up to St Michael’s Mount every year with thousands more just taking a stroll to the island. The town itself remains one of our hidden gems, waiting to be discovered.

We hope you enjoy your visit to our town – why not take a walk around with our town trail? 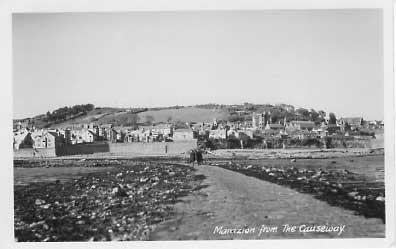 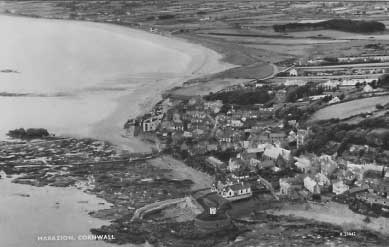 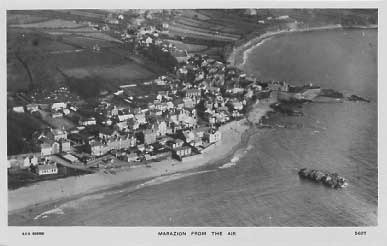 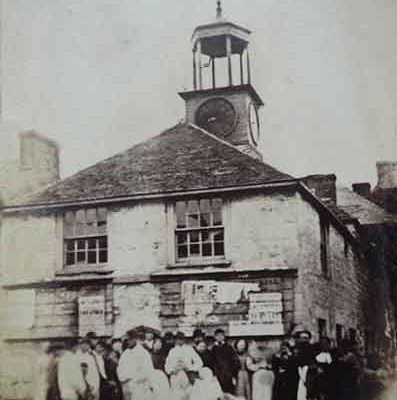 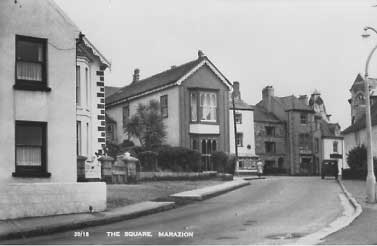 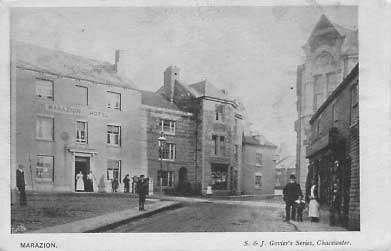 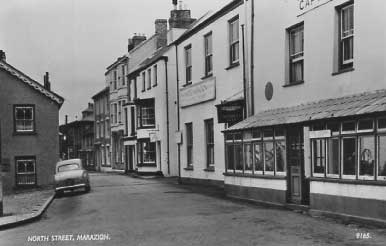 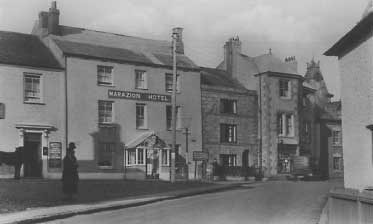 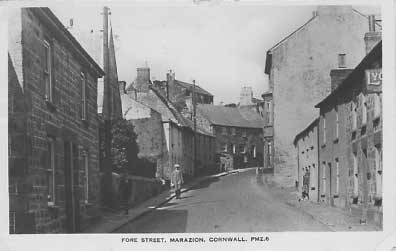 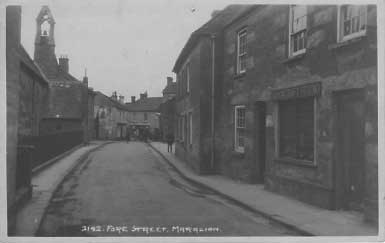 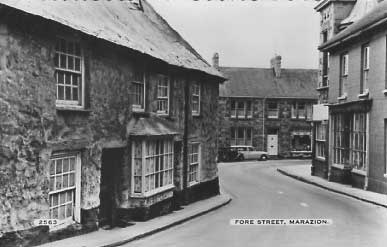 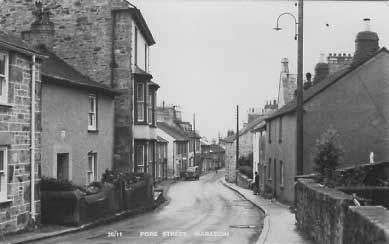