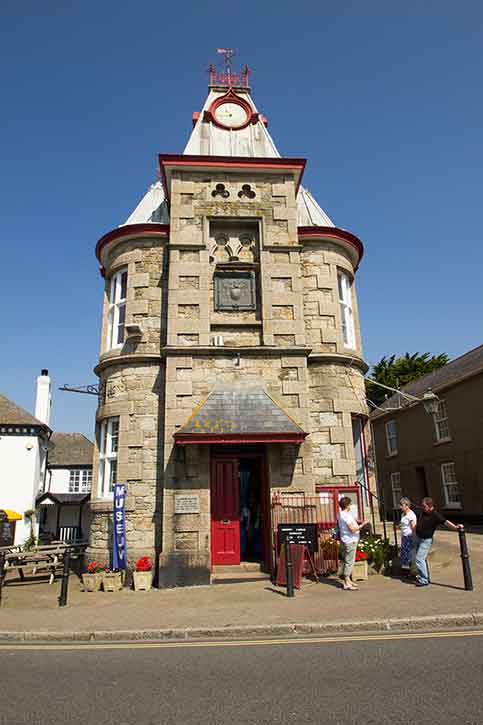 Marazion’s town museum is housed on the ground floor of the Town Hall in what was once the Marazion & District Fire Brigade’s headquarters.

The back section of the complex was once the town gaol, and a typical cell has been reconstructed there.

In the late 19th Century, Marazion lost its municipal status. With remarkable foresight, a Town Trust was set up to preserve the town regalia and other artefacts, including documents and manuscripts. This continuity of record means that the museum now offers a fascinating exhibition about historic Marazion to be enjoyed by locals and visitors alike.

We also house a unique exhibition devoted to the HMS Warspite, a Queen Elizabeth-class battleship.  She served in both world wars, earning the most battle honours ever awarded to an individual ship in the Royal Navy, including the most awarded for actions in the Second World War.

The museum is currently closed.

We are always looking for volunteers to help run the museum, please call in for a chat about how you can help us. 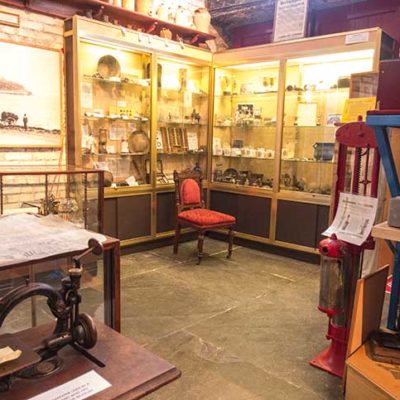 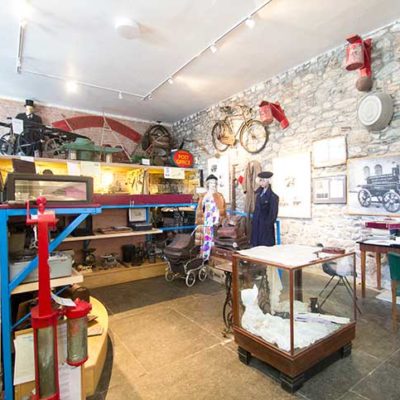 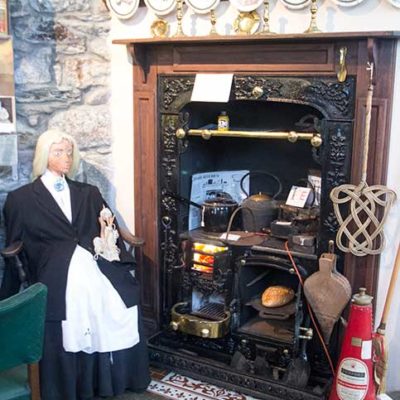 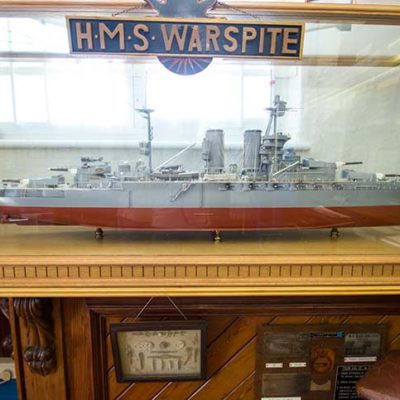 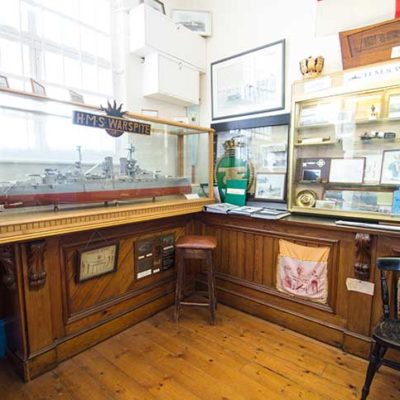 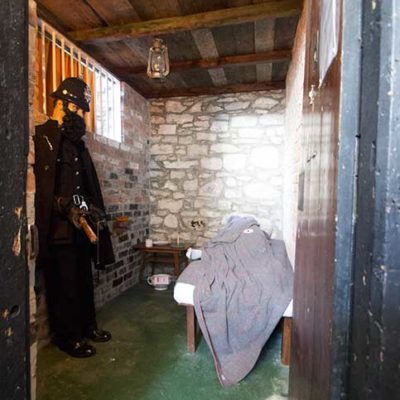 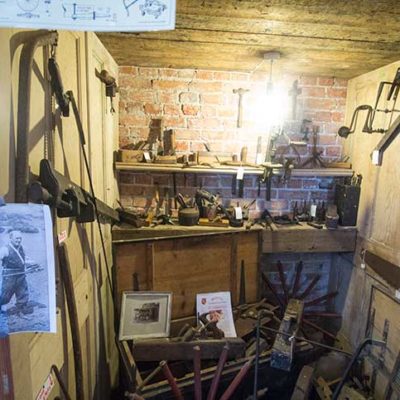 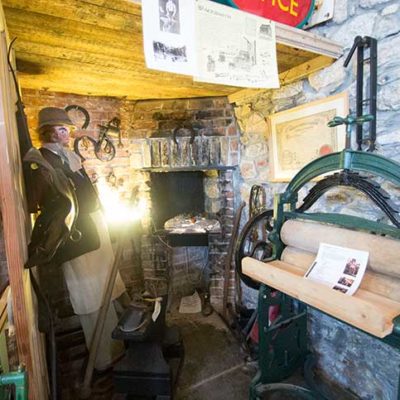 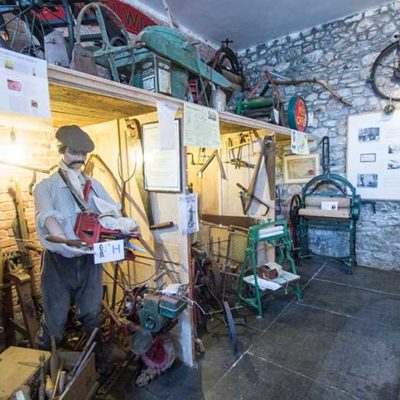